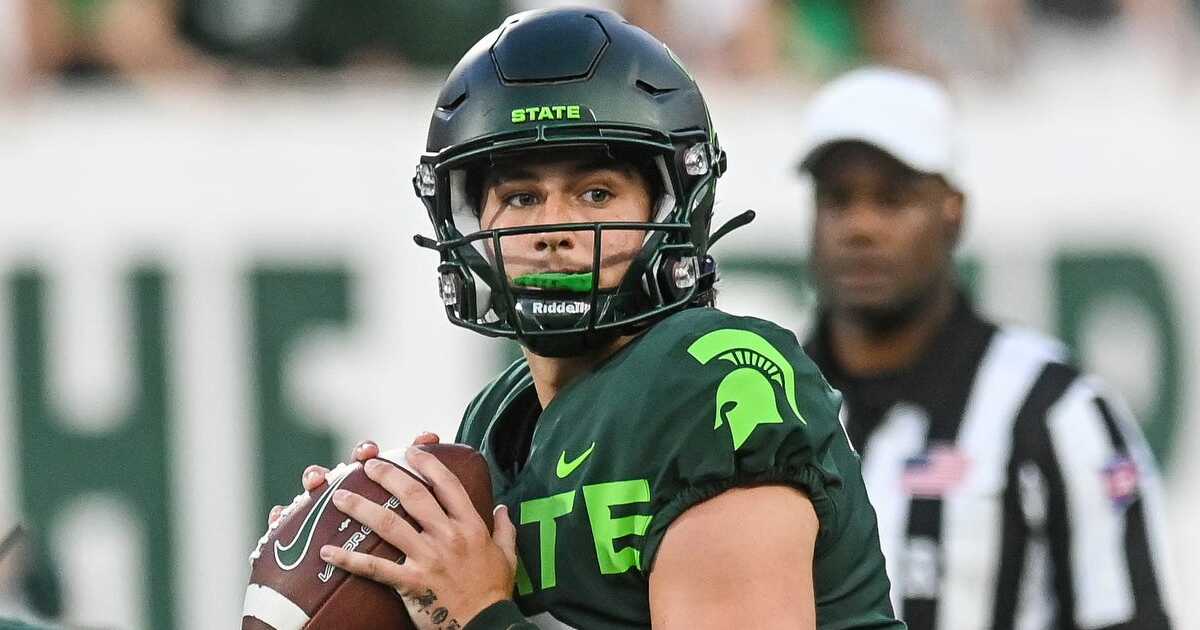 Mel Tucker recently stated that Michigan State football will have an open competition for the quarterback position.

Let’s not sugarcoat it: 2022 was a nightmare for Michigan State football.

The Spartans began the season ranked in the AP Top 25 and some even saw them as a top-10 caliber team. After a 2-0 start to the season, that seemed to be the case. And then they traveled to Seattle for a showdown with Washington and Michael Penix had his way with the green and white (again).

That set off a string of four straight losses. Minnesota, Maryland, and Ohio State all had their way with the Spartans as Mel Tucker’s team went from preseason Big Ten contender to 2-4 after six games.

Michigan State bounced back to win three of the next four games, beating Wisconsin, Illinois, and Rutgers yet losing to Michigan in the middle of that to sit at 5-5 with a prime opportunity to make a bowl game with a home win over a bad Indiana team. A huge lead evaporated in the second half and the Hoosiers shocked Michigan State in overtime, crushing the Spartans’ bowl hopes.

The deterioration of the season could have been attributed to many reasons.

One of them was quarterback play.

Payton Thorne just didn’t live up to the lofty expectations everyone (including myself) placed on him before the season after he broke some MSU records in 2021. He just wasn’t himself, missing easy passes and making costly mistakes all season long, leading to a regression in yards as well as turnovers.

I defended Thorne for most of the season, but when it came down to it, it felt like he may have gotten comfortable with no one really pushing him for the starting job.

According to a recent interview on The Drive with Jack, Tucker stated that every Michigan State football position battle is open, including quarterback.

That job, like every other spot on the team, is fully open. Open competition.

This is something that he hasn’t said before and it’s encouraging. He’s said many times that Thorne is his quarterback and there’s no reason for a change, but after watching film from the season, he has changed his tune. And that’s a good thing.

Don’t get me wrong, Thorne could very well end up as the starter, but if he wins the job, it’s because he earned it and not because he was handed the reins.

Katin Houser enters his second year as the favorite to push him for the starting job. He was a four-star recruit and one of the best quarterbacks at the Elite 11 camp. Fans are clamoring for the Houser era to begin sooner rather than later.

Noah Kim is a veteran who may be the odd man out in the competition and not for a lack of talent. He has a strong, accurate arm, but Tucker may opt to go with his guy.

Lastly, Sam Leavitt comes in as a four-star recruit in the 2023 class. He’ll likely redshirt.

An open competition is going to not only improve the offense, but it’ll make the starter earn the spot and play at a high level in order to avoid being replaced. This is what Michigan State needed in 2022. 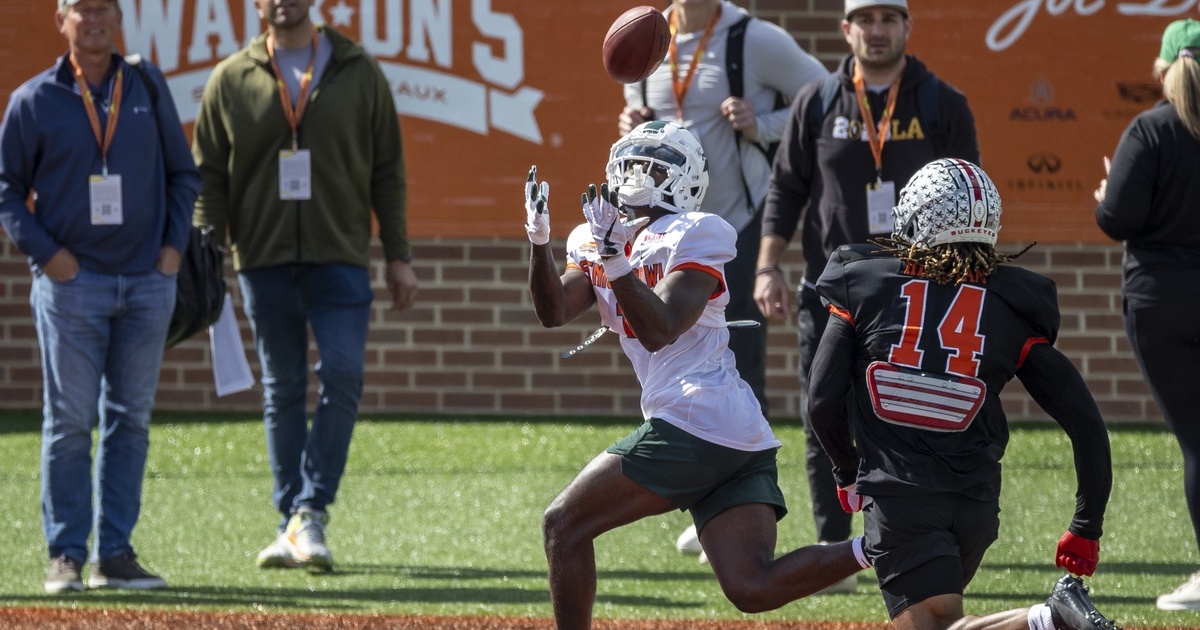 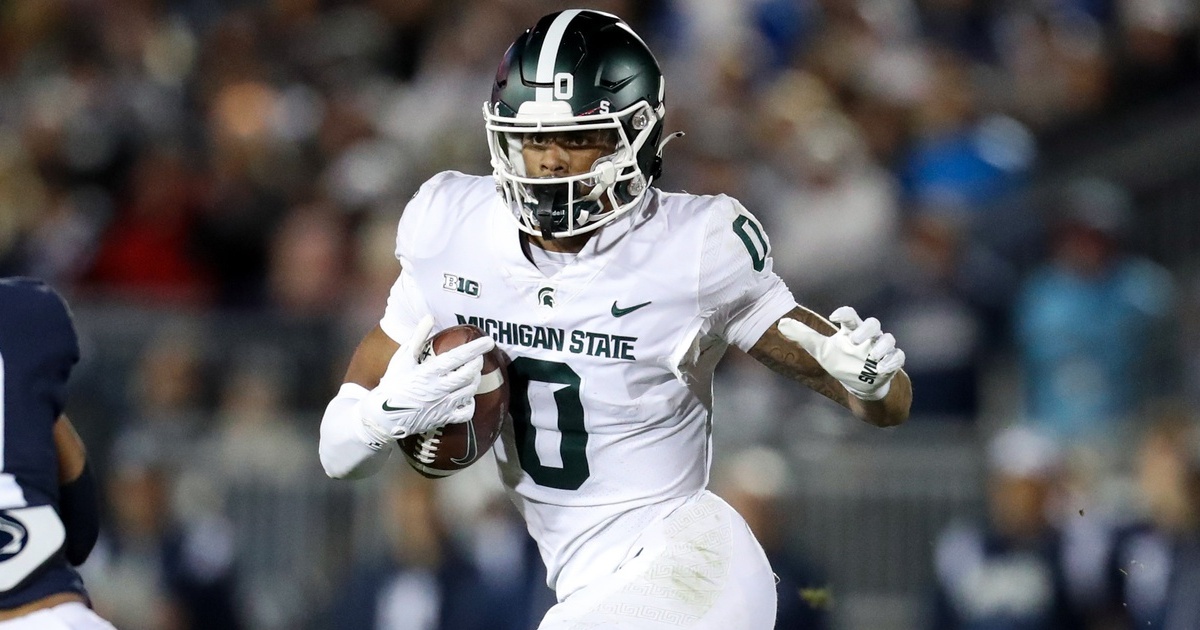 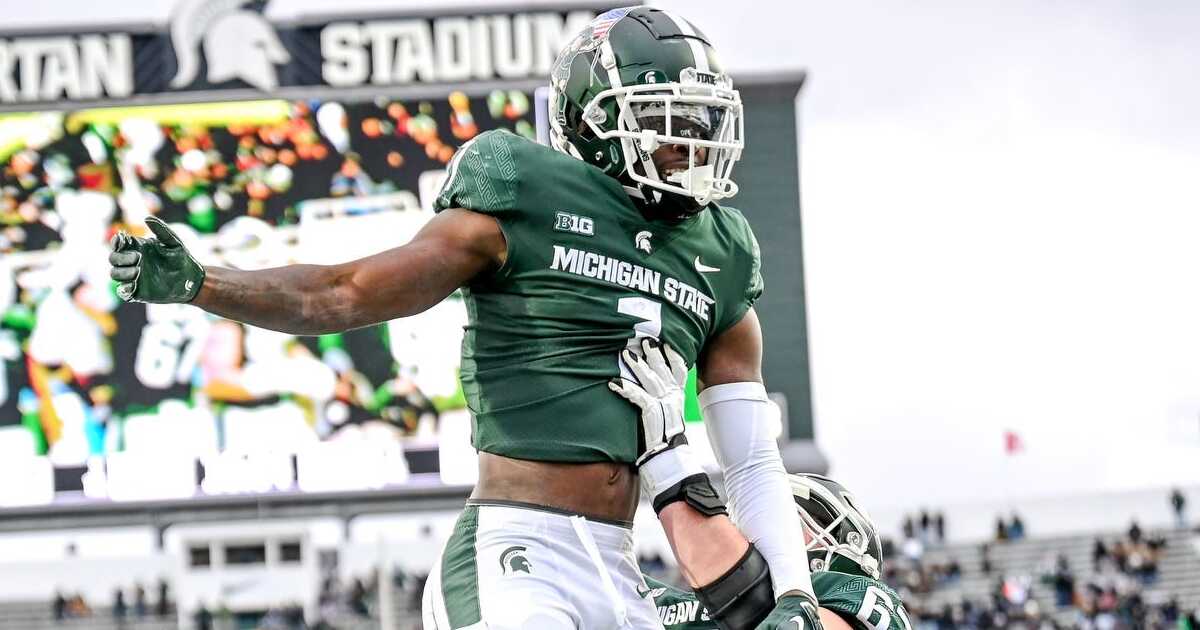