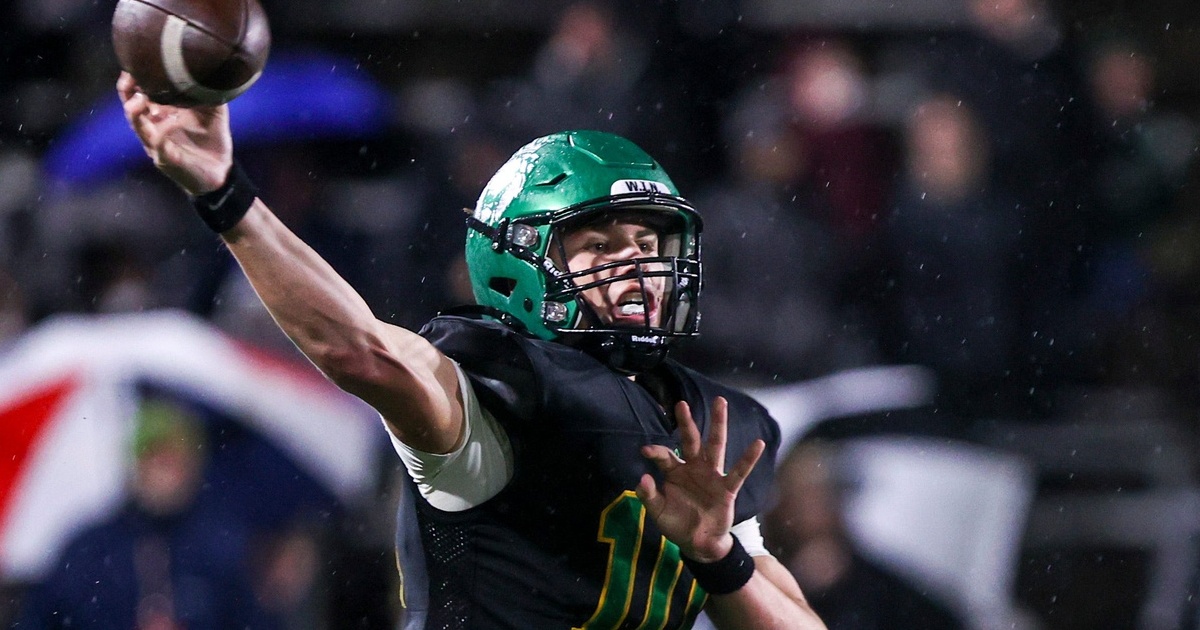 Michigan State football quarterback signee and incoming freshman Sam Leavitt has made a huge jump in the On3 rankings.

We are getting to that point of the offseason in which each recruiting database releases its final rankings for the current class. And one Michigan State football signee and incoming freshman was given a massive bump by one of them.

Sam Leavitt was already highly regarded on On3, but the newest rankings have him taking a healthy leap all the way from the 150-range to No. 76 in the nation.

Here’s what On3 had to say about the four-star quarterback after the rankings boost:

Michigan State signee Sam Leavitt (No. 76) has some of the best senior film among the deep 2023 quarterback group. The 6-foot-2, 195-pounder had a revelatory senior season after a transfer to West Linn (Ore.) High. Leavitt flashed some eye-catching arm talent with the ability to make big-time throws with consistency.

It looks like, once again, Mel Tucker and Jay Johnson went out and found a diamond in the rough late in the process. First, Katin Houser and now we have Leavitt looking like one of the best quarterbacks in his class.

If you don’t recall, Houser went from a three-star in June of 2021 all the way up to a top-250 recruit and a four-star in a matter of months.

Leavitt is on that same trajectory.

Seeing him jump into the top 100 on a national level behind some big names like Malachi Nelson and Dante Moore is exciting, especially considering how MSU landed him.

The Spartans lost Bo Edmundson and the staff immediately prioritized Leavitt. He took a visit, decommitted from Washington State, and was a Spartan shortly thereafter.

You have to give credit to this staff for flipping Leavitt in the fashion that they did.

While he did make a tremendous jump up the final On3 rankings, he’s still a lower four-star on the 247Sports composite so we may see that change soon.

Landing a top-250 quarterback prospect in the 2022 class and then turning around to land a potential top-100 gunslinger in 2023 is a heck of a way to improve the offense.

Michigan State football: Could Mel Tucker’s first 5-star commit be on the horizon? 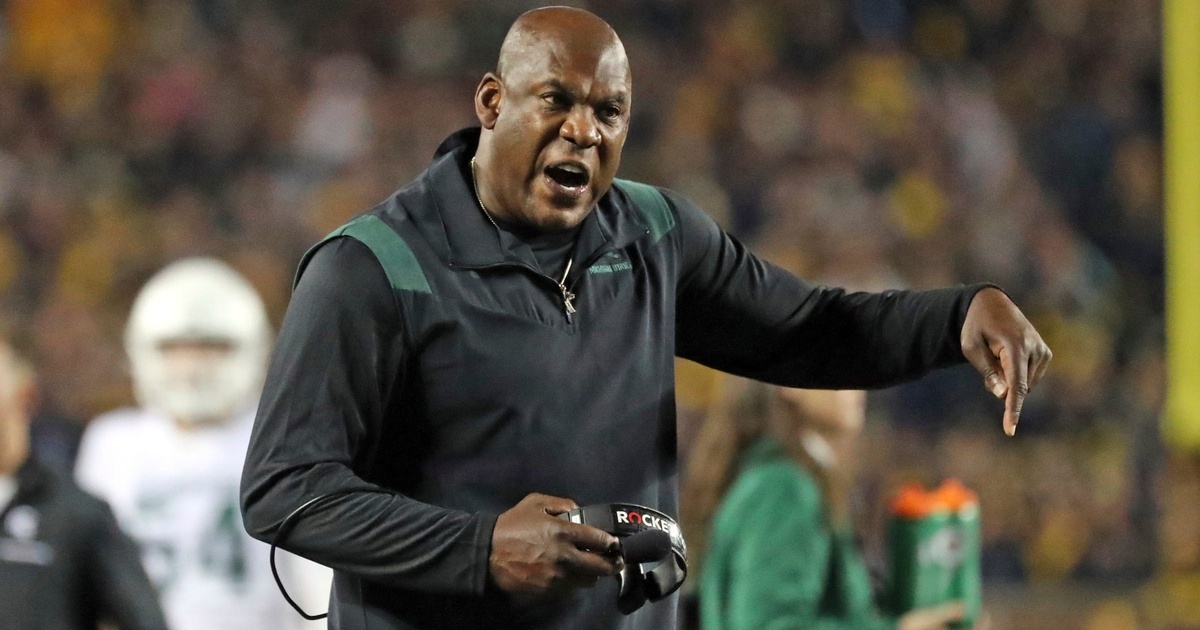 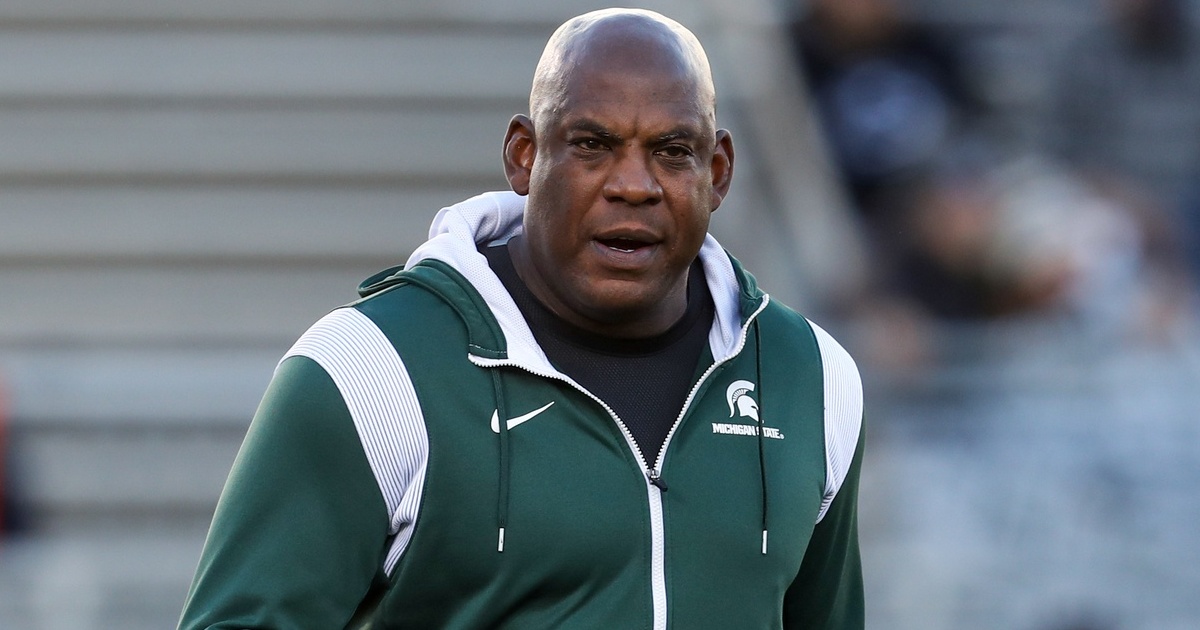 David Stone loves him some MSU. 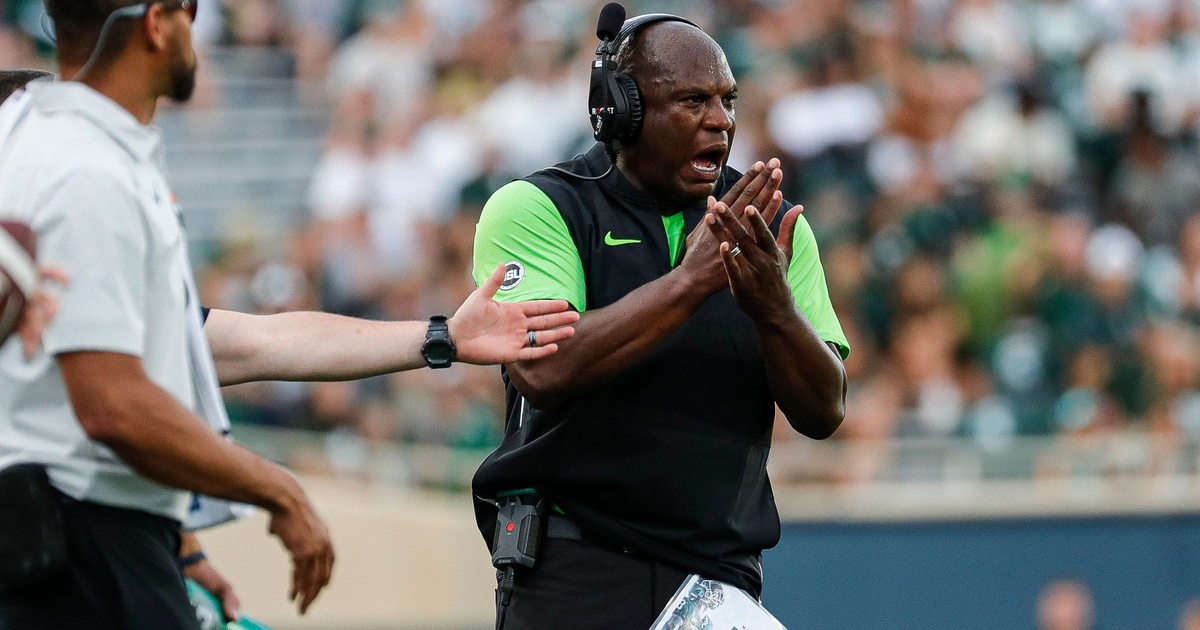